Local KC Panel on Race and the Food System

This year’s Annual Farmers & Friends Meeting keynote presentation was brought to us by Soul Fire Farm featuring Co-Founder and Farm Manager Leah Penniman. In it, Penniman delivers a compelling address recounting the oppressive and abusive acts against nonwhite farmers throughout American history.

We asked four black growers and farmers to share their reaction to Penniman’s presentation and their perspective on the food system in KC.

Please note: The following contains descriptions of racial violence and trauma, some graphic. This conversation has only been edited for flow, so pieces have been rearranged but no words or portions have been otherwise censored or removed.

Since 2009, when she first volunteered with the “Eating from the Garden” program with MU Extension and KCCG, Toni Gatlin has dedicated her time and energy to spreading the joy of community gardening to the next generation. In 2010 she established the St. Paul Presbyterian Garden and in 2012, the Benton Community Garden, where she engages children and their families in garden education. She partners with KCCG to coordinate 4 area Schoolyard Gardens and 2 Giving Grove orchards, where she empowers students to “have a say in what they grow and take ownership of their schoolyard garden.” Toni has been a Master Gardener since 2011 and a member of Black Urban Growers (BUGs) since 2015.

Dr. Barbara Johnson serves as a Community Garden coordinator with Urban Green Dream, working with 6 community gardens across KC. She holds a Doctorate of Education and for the past 4 decades has dedicated her work to community outreach and adult education in the urban core of KC. She received her Master Gardener and Master Naturalist certifications in 2010, and has worked with community centers in Ivanhoe, Palestine, Vineyard and many other neighborhoods promoting garden education to students and neighbors of all ages.

Dina Newman serves as the UMKC Center for Neighborhood’s Director, where she has the honor to work with and for Kansas City’s neighborhood leaders, advocates and residents. Before this role, she helped to create and develop urban agriculture initiatives in the City’s urban core. She is also the co-founder of Kansas City Black Urban Growers (KCBUGs). With over 25 years of community engagement experience and project-based development, Dina Newman is the Director of the University of Missouri-Kansas City’s (UMKC) Center for Neighborhoods. Hired in 2016 as the Center’s first director, Dina oversees the organization’s daily operations and strategies. Previously, Dina served as the Ivanhoe Neighborhood’s Health Initiatives Manager where she developed and implemented advocacy strategies that helped to promote healthy children. Dina created and developed the Ivanhoe Farmers Market.

Dre Taylor has been urban and aquaponic farming for over 10 years in Kansas City. Dre is the founding member of the mentorship Males to Men. Males to Men was established in 2013. Males to Men’s mission is to raise strong, conscious, productive young men and re-establish accountable, responsible leadership in the community. There are more than 30 young men currently in the program, ranging in ages 7-17. Since starting in 2013 Males to Men has created partnerships with Lincoln University of Missouri, Pinnacle Career Institute and the Black Pilot Association. Dre Taylor is also the founder of The KC Urban Farm Coop where they will plant 200 fruit trees in Swope Park, one of the largest parks in the country where millions of people visit each year. 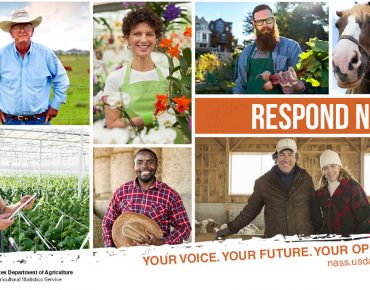 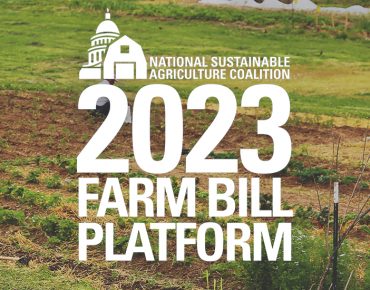